We are always on the lookout for possible news stories to submit to the national press and the success of the BBC series, Frozen Planet was the perfect excuse to publicise ‘La Boreal’, the all-balcony expedition ship for the Antarctic season.

Linking the story to the Frozen Planet series, we put together a press release reporting the peak in bookings and enquiries experienced by Abercrombie & Kent for its classic Antarctica journey following the BBC programme. The series captured people’s imaginations and sense of adventure, which had led to the team at A&K being inundated with enquiries following each episode.  The press information was sent as a news alert to all the travel trade media as well as the national travel journalists.

Initially picked up by online travel trade publication, Travel Bite in its listing of top 10 Antarctica holidays, the story then went national and was featured in The Daily Telegraph and The Daily Mail, both in print and online. Over December and January 2012 the story snowballed and continued to be featured in both the travel trade and national press in publications such as TTG Luxury, Travel News and The Telegraph’s top 2012 holiday destinations, gaining the Antarctica cruises aboard La Boreal a great amount of publicity. 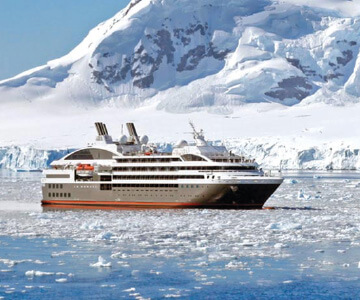 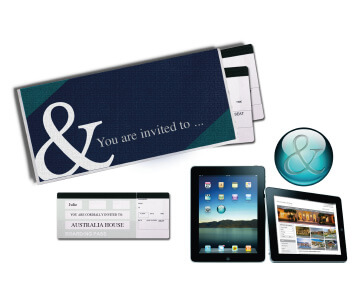 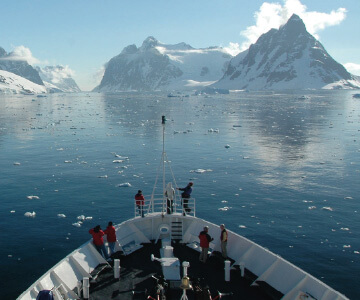