Abercrombie & Kent, headquartered in Cheltenham, is a premium tour operator with 50 years experience in experiential travel all over the world.

To achieve pr coverage as part of our strategy to raise the regional profile of Abercrombie & Kent through an exciting inaugural launch of the ‘Ballooning in the Cotswolds’ hot air balloon, showcasing the A&K branding across the Cheltenham skies.

Cheltenham’s Pittville Park was chosen as the launch venue, for the stunning backdrop of its Regency Pump Room.  apt invited a select group of editors and journalists from prominent local media to join the launch flight. Prior to the launch, we also liaised with broadcast media to secure coverage and event photography from a second balloon above.

Significant, quality, regional coverage was generated surrounding the event including features from Gloucestershire Echo and Costwolds.com. After the event, The Gloucestershire Echo published a half page editorial in their Weekend supplement, followed by a further double page feature and a page on their sister website, ThisIsGloucestershire.co.uk; all supported by stunning photography taken on the day.

SoGlos filmed the launch which was placed on their website, in the site’s newsletter and also on YouTube. Coverage was secured in the July issue of Cotswold Style and the August issue of Cotswold Life, as well as a two-page feature on all of A&K’s local sponsorship activity.

BBC Radio Gloucestershire recorded the unique launch including with interviews with both Abercrombie & Kent and Ballooning in the Cotswolds, which was edited into a 10 minute broadcast which was played the following Saturday after the launch. 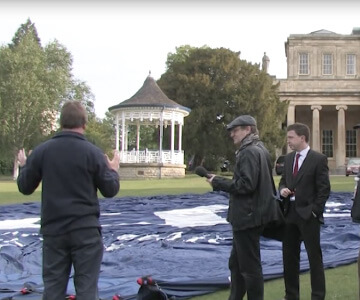 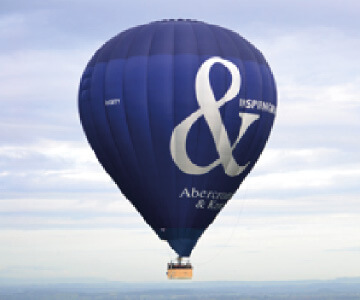 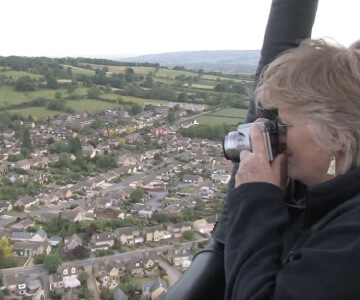