The British Association of Beauty Therapy and Cosmetology (BABTAC) is a leading beauty membership and insurance provider. Following a change in direction of the company, full rebrand and development of the member benefits, and armed with a database of lapsed and expired members, apt identified, created and executed a win-back campaign.

To create an enticing, clear and concise re-introduction to BABTAC, its changes and membership packages to encourage previous members to rejoin.

Identification of a win-back strategy, design of the materials, preparation of database, monthly mailing, statistical analysis. In addition, a split-test was run for the first three months to determine the best return on investment, before roll-out for the remaining nine months. 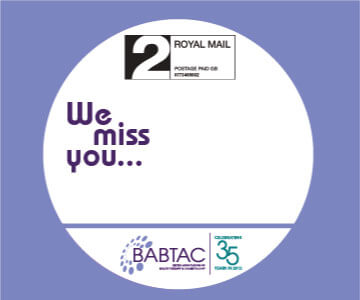 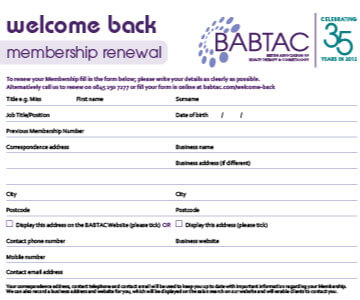 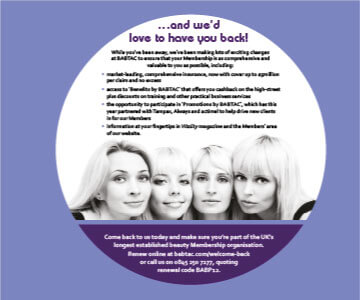