To raise awareness of the new spa in Gloucestershire through the usage of marketing, PR, design and promotions.

APT worked closely with the Spa Manager and team which included advertising and promoting the spa locally and nationally with press, launched social media competitions to gain traction and VIP taster events in the build up to opening date.

The £3.5 million extension to Hatherley Manor Hotel of which APT helped to successfully launch in June 2018. The Spa now has a social media following of over 10k, regular blogger reviews and we're pleased to report that the spa and treatment rooms are fully booked most days of the year. 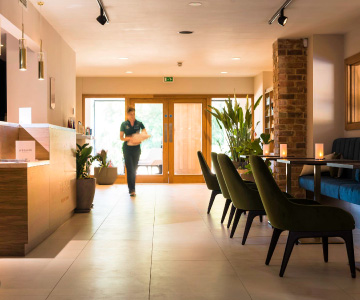 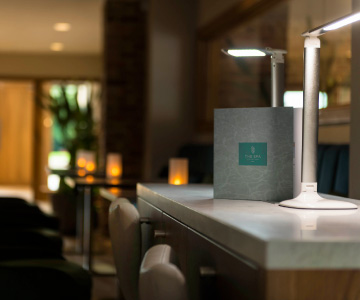