Lakefest is an annual music and watersports festival held in August.

Lakefest approached apt in April 2013 to discuss ways to raise the profile of the event increasing both traffic to the website and ticket sales. Our target was to sell 4,000 tickets in four months through PR activity, stimulating word-of-mouth, unpaid media exposure and marketing campaigns.

The weekend was a huge success. Lakefest 2013 hit their target and achieved an increase on festival attendees from 2012.

PR: Attendance from Severn FM, Cotswold Life, Cotswold Style and Gloucestershire Media, who engaged in press reviews to include in their publications post-festival.
E-marketing campaign: Our targeted campaign over two months achieved an average open rate of 1,218 (maximum was 1721/2263 contacts) and an average click through rate of 130 (maximum was 345).

Social Media campaign: The updates on Facebook in particular went viral, with views from Europe, America, Canada, the Far East and Australia. A single post reached a whopping 11,572 people!

Website performance: Over the six month period, the website attracted a 32% increase in unique visitors compared with the same period in 2012. 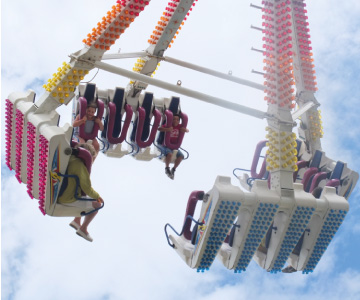 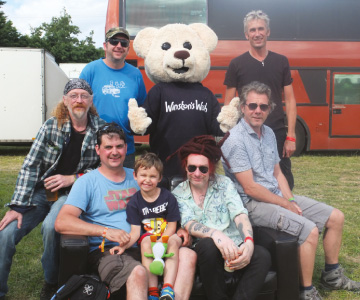 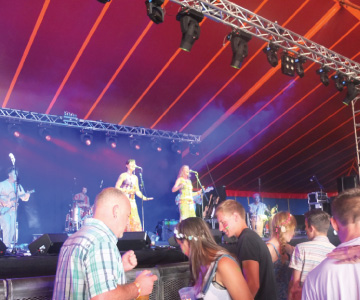