The Montpellier Wine Bar is an iconic Cheltenham venue with a strong association to sport through ties to sports personalities, sponsorship and events in the region.

Throughout the Rugby World Cup, the venue chose to open its doors early for all major fixtures and offer guests Champagne breakfasts during the match.

Using our contacts with top international sportsmen, apt organised for a number of high profile players to host the major games. Each weekend ex international rugby players such as Andy Goode, Phil Davies and Bryan Redpath provided commentary and post match analysis, keeping The Montpellier Wine Bar ahead of the competition as other venues followed suit by also offering breakfasts during the matches.

Sponsorship of the events was set up by apt with Raging Bull Sportswear who provided branded polo shirts for the bar staff to wear specifically for the breakfasts and were in return granted naming rights for the events.

Drawn in by the kudos of the big names attending, apt generated publicity week-after-week by inviting photographers and journalists from the local newspapers and regional lifestyle magazines to attend.

The Champagne breakfasts were a great success with publicity and the ex international sportsmen drawing in crowds of rugby fans, even at such an early hour of the weekend! 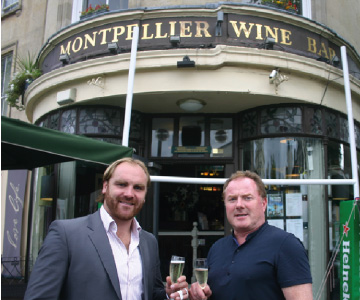 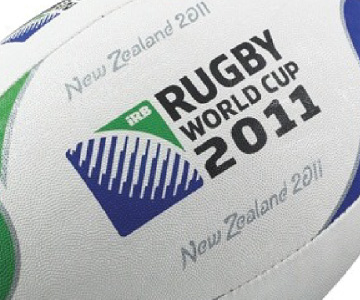 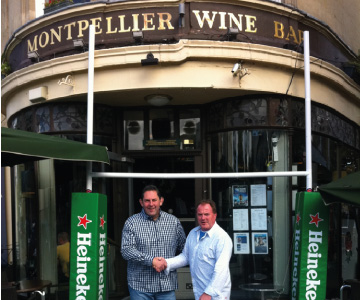