Beanz on board for Veganuary

Much loved British brand, Heinz tweaked their ever popular slogan for Veganuary 2020.

Ah, Veganuary... the initiative that encourages people to try Veganism for the month of January has been gracing many New Year's Resolutions since 2014 and it's always interesting to see which popular brands are eager to jump on the plant-based band wagon. This year, we were really impressed with one of our much loved British brand's input without having to lift a finger devising a brand new product, they just simply tweaked their easily recognisable slogan.

A cupboard staple for every household, Heinz Beanz is always there for when you are caught short after forgetting another trip to the supermarket and a surprising fact about the beans is that they are 100% Vegan. 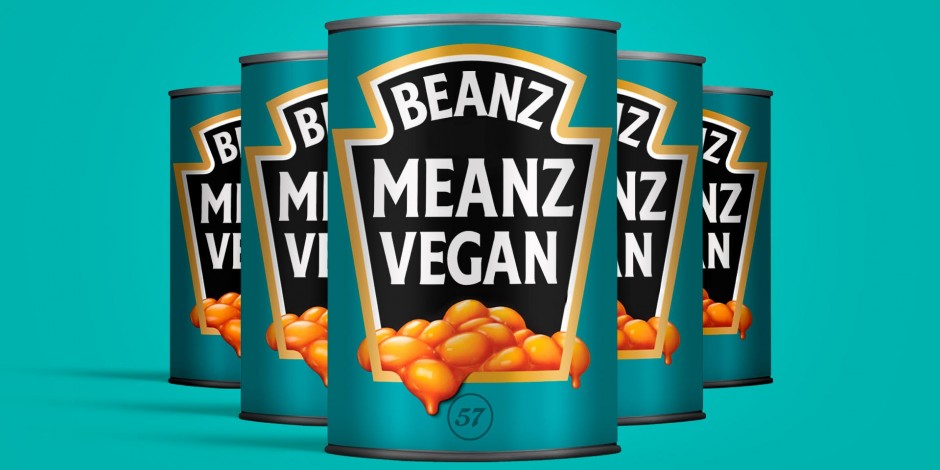 To throw their support behind Veganuary, Heinz Beanz changed their popular 'Beanz Meanz Heinz' slogan and switched it for 'Beanz Meanz Vegan' for the month-long campaign. A limited edition range of tins will be adorned with this new slogan to help spread the word about veganism and bringing it home that you don't need to spend lots of money on fancy foods, when you've probably got a vegan product already sat waiting for it's moment in the cupboard.

With thousands of people opting for meat- and dairy- free diets during Veganuary, Heinz weren't the only one to maximise their sales opportunities. Brands such as Chicago Town, Asda and Kettle Chips revealed new products suitable for Vegans just in time for the campaign.

23 Mar 2020
By Jessica Hargreaves Has the time come for you to work from home during this incredibly unusual period of hand washing and social distancing? Fear not my fellow office working fo...
Read More ...

13 Mar 2020
By Kelly Ramsay We were delighted to attend the award-winning show for the UK short stay industry, the Short Stay Show In London yesterday (12 March).
Read More ...

11 Mar 2020
By Jessica Hargreaves We're BIG advocates for learning, that's why we've helped over a whopping 800 young people discover exactly what it's like working in the fun and varied world...
Read More ...