With a number of clients sponsoring this year’s event, apt joined with Gloucestershire County Cricket Club to promote the upcoming festival and maximise sponsor exposure for our clients Abercrombie & Kent and The Montpellier Wine Bar.

Having built a strong relationship with The Gloucestershire Echo, we organised a competition within its editorial pages to giveaway a pair of tickets for a day out at The Cheltenham Cricket Festival, a family hot air balloon ride in the Abercrombie & Kent hot air balloon plus lunch at The Montpellier Wine Bar.

By teaming all our clients together, we were able to offer a fantastic prize and gain a page of editorial in The Gloucestershire Echo for the competition, which included information about the Abercrombie & Kent Coaching Zone and The Montpellier Wine Bar marquee returning to the festival this year. We organised for a photographer from The Echo to join the winning family, which gained further exposure following the event. 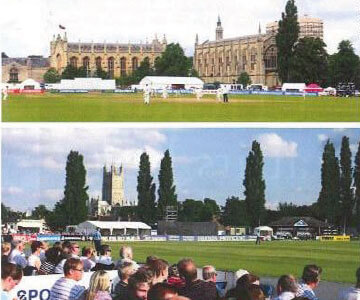 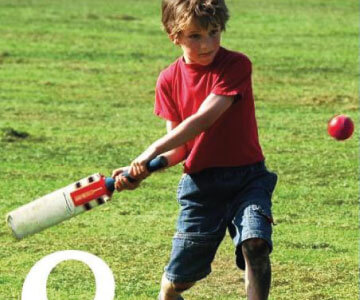 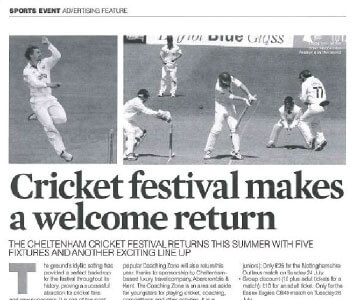